While the concept of streaming or how to start streaming has been around since the mid-90s, streaming as we know it – mostly either live streaming with services like Twitch or YouTube or streaming via services like Netflix, are relatively new concepts.It may, however, come as a surprise to many that both streaming and live streaming have been popular on the internet for more than a decade.Both Justin.tv, the “original” Twitch, as well as Netflix … Read more

The Herman Miller Aeron Classic Task Chair is a one of a kind chair and setup to be the premiere executive chair. When you walk into an office or are introducing yourself to a business partner, it’s always nice to have a chair that stands out among the crowd and introduces itself as the boss of all chairs. The Herman Miller Aeron Chair has a lot of different features and comes with many different customization … Read more 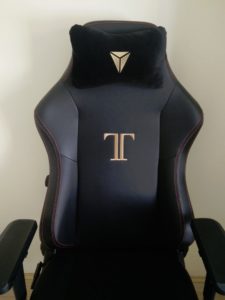